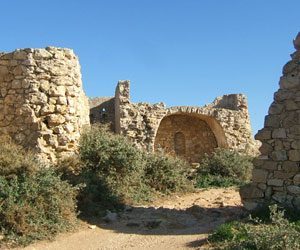 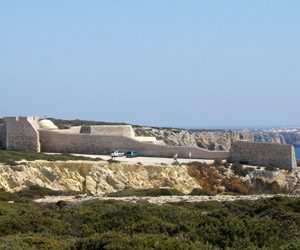 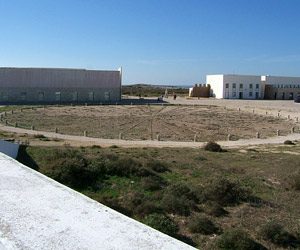 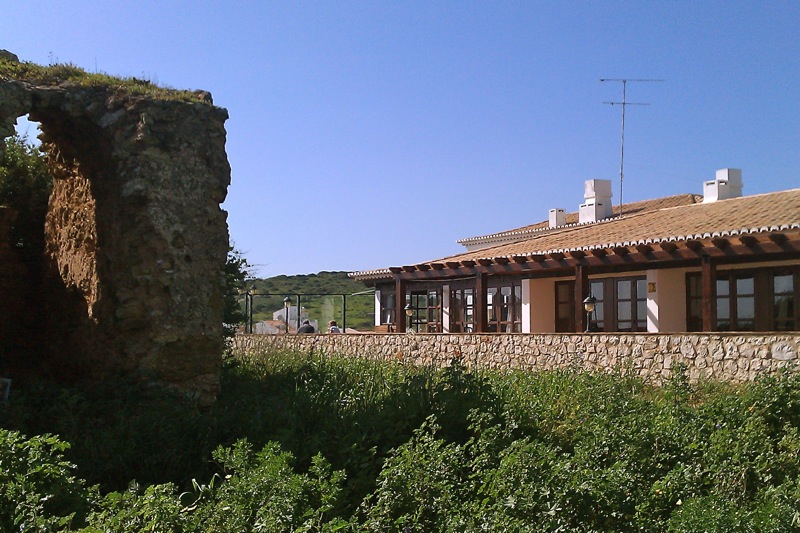 Burgau Fort is currently a ruin located at the top of the easterly headland, next to the complex. It played a major part in the history of Burgau and the local community are proud that it is a part of the town. We are hoping to help get it restored one day… watch this space for further details.

There are remains of fortifications all the way along this stretch of the Algarve coastline — some were just watchtowers and others were more substantial defensive buildings. 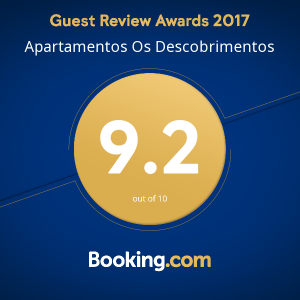